Founded in 2008 in Dubai, MMG is the leading artist management agency in the UAE, representing an extensive roster of globally-established and exciting emerging local talents. We have expanded our division internationally to London, an iconic creative capital. The artists at MMG are creative collaborators alongside their clients, bringing their valued perspectives to life in fashion, beauty, architecture, food and lifestyle. With our comprehensive experience with globally-renowned luxury clients such as Harper’s Bazaar, Vogue, L’Officiel, Dior, Chanell, plus many more. MMG has secured its position as the trusted source for innovative content creators. Our agency is your go-to source for securing the very best in international content creators to bring your brands’ vision and identity to life 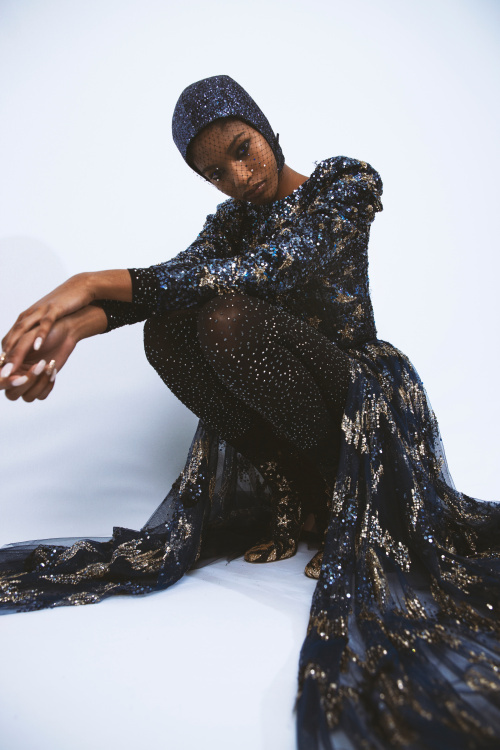 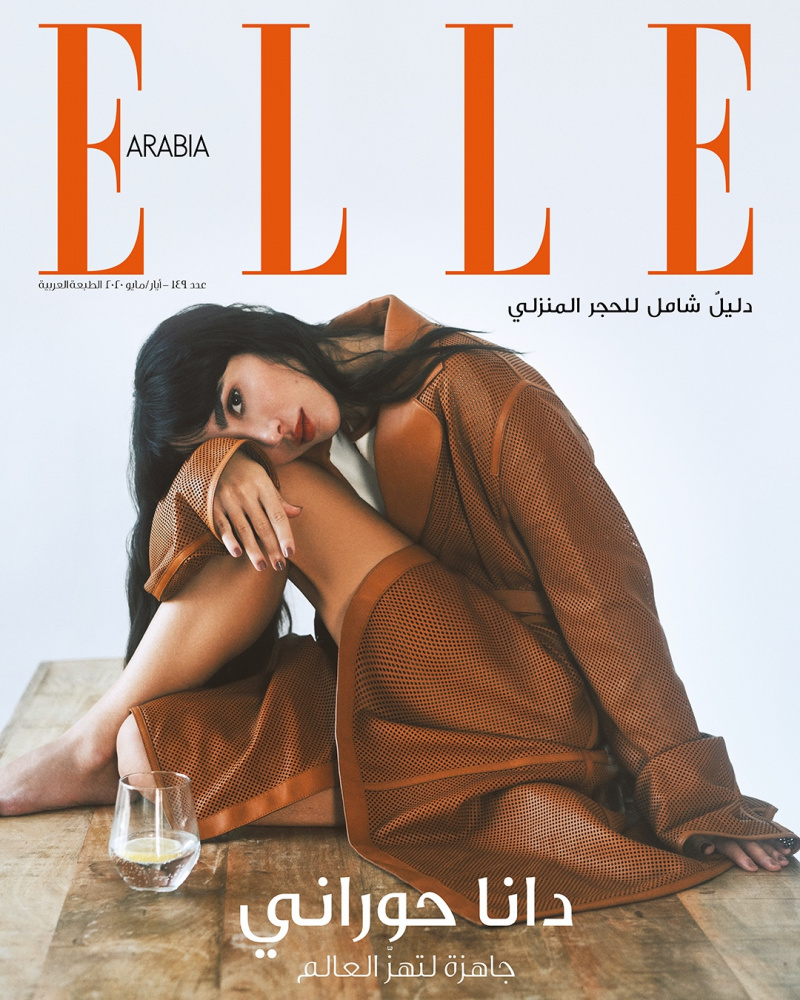 Jordan Robertson is an International Hairstylist based between Europe and Dubai. Jordan has over 15 years experience in the industry. His career started in London. At the ripe age of 18 he was the runner up for the title of ‘British Newcomer of the Year’ in the elite British Hairdressing Awards. After London he was based between Sydney and New York City, NYC is where his love for fashion flourished. After a few years of working for worldwide known brands he was lucky enough to be taken under the wing of the biggest and the most well respected hairstylist globally - Guido Palau. You will find Jordan backstage in New York, London, Milan and Paris working for the biggest brands of all time, the current up to date list of brands as follows;

Jordan’s work has been lucky enough to reach magazines internationally and has 4 printed cover shoots for global magazines.